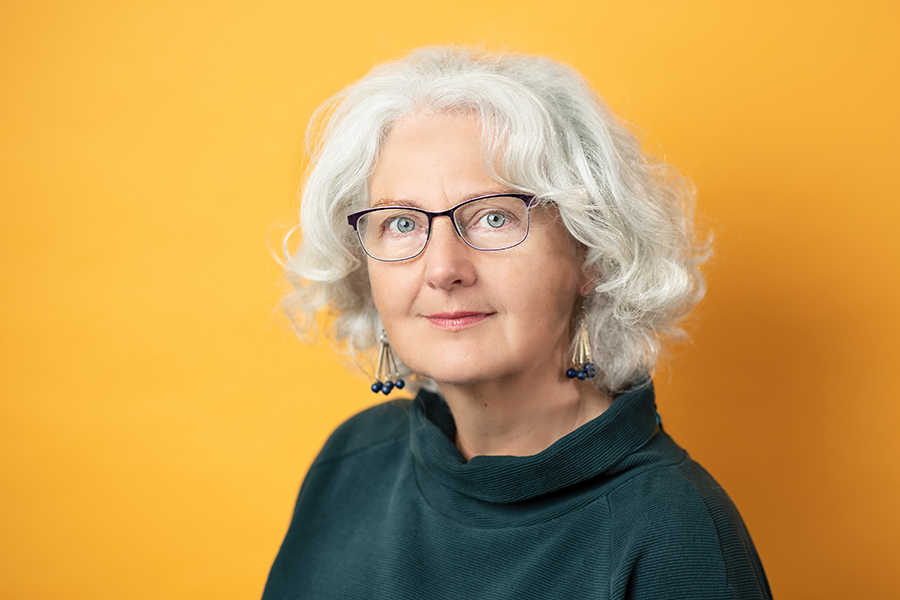 My first degree was modern languages at Sydney University. I then went to Europe to study voice with leading teachers: Noemie Perugia in Paris and Noel Barker in London. Supported by scholarships, I also attended the Conservatoire de Musique in Fontainebleau, the Aldeburgh Summer School and the Dartington New Opera Project.  I sang professionally with the Australian Opera and Song Company.
As a solo recitalist, I have focussed on French art song and new vocal writing.

From 1990 to 2006 I established myself in London as a vocal teacher, working in theatre schools and specialist music schools.  Now based in Berlin, I have a private singing studio in Pankow, where I offer individual tuition and small group classes. Music covers a wide range of repertoire from classical to folk, music theatre to jazz.

I have been engaged in arts development for more than fifteen years, supporting a wide range of artists in many cross-disciplinary projects.
I have managed several arts festival and was General Manager of Sydney Philharmonia Choirs, presenting major orchestral choral works at the Sydney Opera house.

My current interests in singing pedagogy  are the  ‘Lichtenberger Method’ and the work of Frederick Husler.
I am also exploring a new dramaturgy of song, linking vocal repertoire with contemporary performance practice.